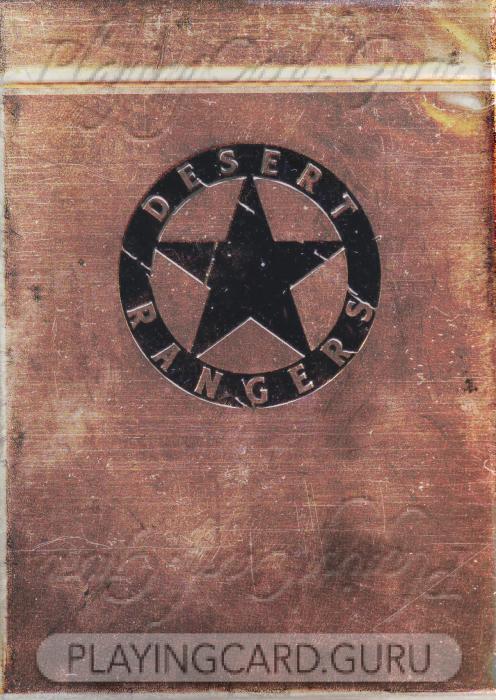 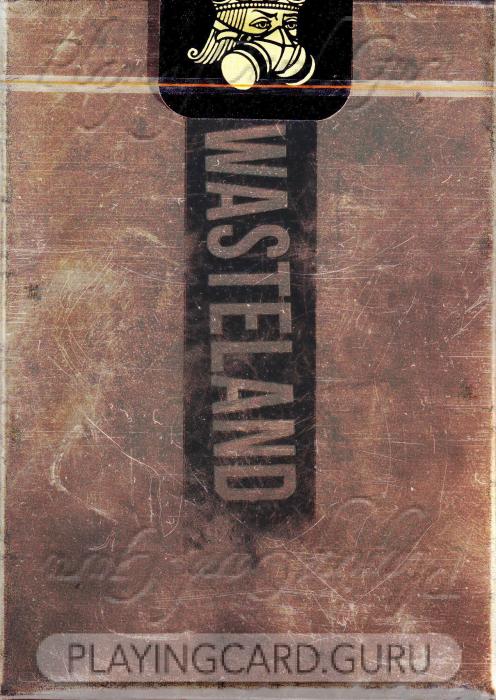 Brian Fargo of inXile Entertainment and Jackson Robinson of Kings Wild Project, starred in the feature-length documentary about crowdfunding entitled Capital C. The film followed the journey of three unique crowdfunded campaigns, including Brian Fargo's Wasteland 2 project and Jackson Robinson's project Federal 52. They hit it off great at the film’s premier and during the night's conversation they had the idea of continuing the story by doing a project together. This project is the continuation of the crowdfunding story that began with Capital C.