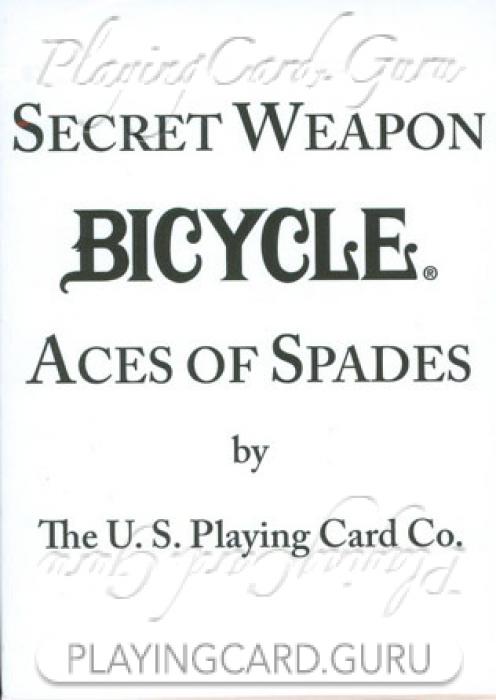 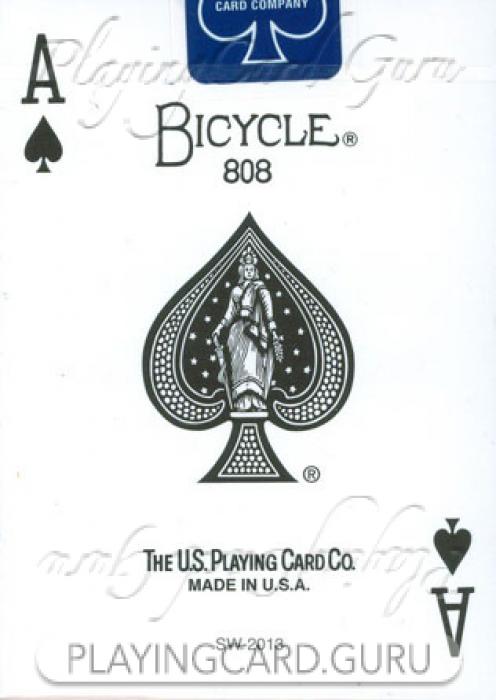 The Ace of Spades served a famous purpose in the war in Vietnam. In February, 1966, two lieutenants of Company "C," Second Battalion, 35th Regiment, 25th Infantry Division, wrote The United States Playing Card Company and requested decks containing nothing but the "Bicycle" Ace of Spades. The cards were useful in psychological warfare. The Viet Cong were very superstitious and highly frightened by this Ace. The French previously had occupied Indo-China, and in French fortunetelling with cards, the Spades predicted death and suffering. The Viet Cong even regarded lady liberty as a goddess of death. USPC shipped thousands of the requested decks gratis to our troops in Vietnam. These decks were housed in plain white tuckcases, inscribed "Bicycle Secret Weapon." The cards were deliberately scattered in the jungle and in hostile villages during raids. The very sight of the "Bicycle" Ace was said to cause many Viet Cong to flee.